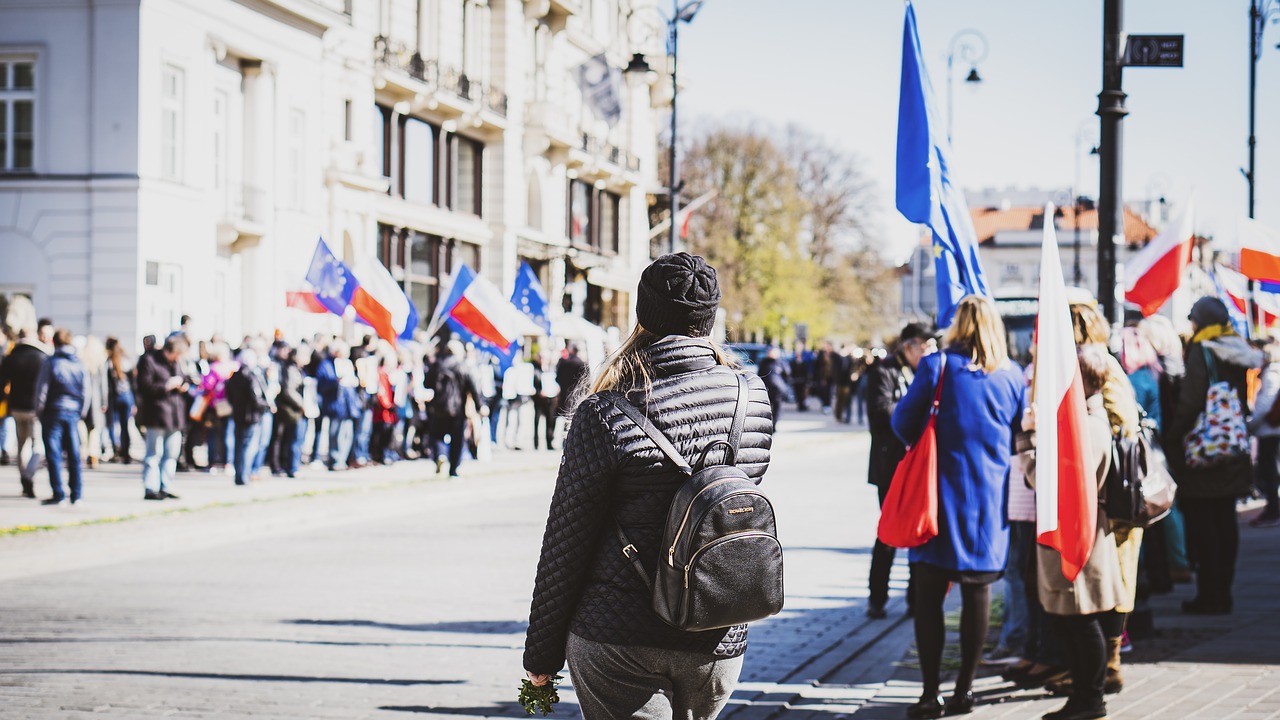 See It Report It is a home of a San Francisco based global initiative that aims to spread awareness on the importance of participating in society, on being engaged with the local community, seeing the problems and reporting them, hence the name. See It Report It was actually launched all the way back in 2014 as a little side project of a couple of humanitarians who worked for USAID and noticed that even though a lot of foreign places needed help, the situation back home in the states seems to be deteriorating quite a bit as well. There was definitely room for activism aimed at making things better back home in the states as well. Since we started See It Report It, many other people have noticed similar problems in their own towns, states, and entire countries. This all ended up culminating in us holding a series of large seminars in Europe last summer on the importance of activism. We had the most fun in Croatia. There are a lot of interesting things to do in Split Croatia, and on top of that, the largest number of people that visited one of our seminars was surprisingly in Croatia. On our website you can read more about out experience with the last Europe seminar that was hold in Split. Don’t surprise when you see most of the people are talking about our after party, or should I call it team building? We hired a local travel agency and went to day trips to some nearby attractions. It was wanderful, that’s all I’m gonna say. If you want to find out more about it, you can read more on this link. The team behind See It Report It has been putting a lot of effort into organizing workshops, seminars, lectures, various discussions and more that help promote awareness of the issues that we face. Most notable of the issues being the complete breakdown of communication in a society that’s happening. The main goal of our group is to increase interest in social activism, especially among young people. To put it simply.

Individualism – too much of a good thing? 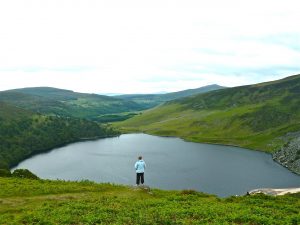 One of the biggest developments in our modern age would definitely be the spread of individualism. Term individualism the way we use it here doesn’t necessarily refer to the political philosophy, but rather to this social outlook that we are increasingly more embracing where w shut ourselves away from the world, in our homes, in front of screens, ordering everything in, having an increasingly smaller circle of friends and acquaintance, forgoing family, etc. All of this is increasingly prevalent in today’s society and us here at See It Report It is advocating that we might need to rethink things. 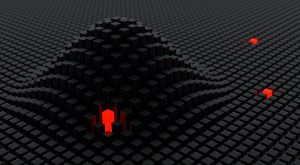 Don’t get us wrong, individualism is a good thing, but as that old saying goes, there is such a thing as too much of a good thing. Individualism up to a point can be and is necessary to develop ourselves as people. For us to be able to take on complex roles in society, like being doctors, engineers, various technicians, mechanics and let us not forget scientists that actually make the world run and make our lives easier. What’s important is that at the same time we don’t forget the social aspect of our nature. As we said, individualism can be a good thing, but it is possible to have too much of a good thing. We’re not against individualism, we support it, but we might have overdone it, and need to hit the brakes on it. At least a little bit.

Community – it’s not as lame as it sounds

So if you’re against individualism (which we’re not) what exactly are you proposing? Well, what we’re trying to promote here isn’t something radical, it’s the community, joining in on the discussion of important topics for your local area, exchanging ideas, reporting on problems, making your voice heard. The same thing applies to issues on a national level. There’s that old saying which says that the world is broken, and it’s our job to find the broken pieces and bring them together. This cannot happen if we drift away from each other, from our families, from our friends, neighbours. Many people have it ingrained in them that community is something lame, something for squares. There’s this romanticized idea of a lone wolf, but that’s not how the world works. Community is important. 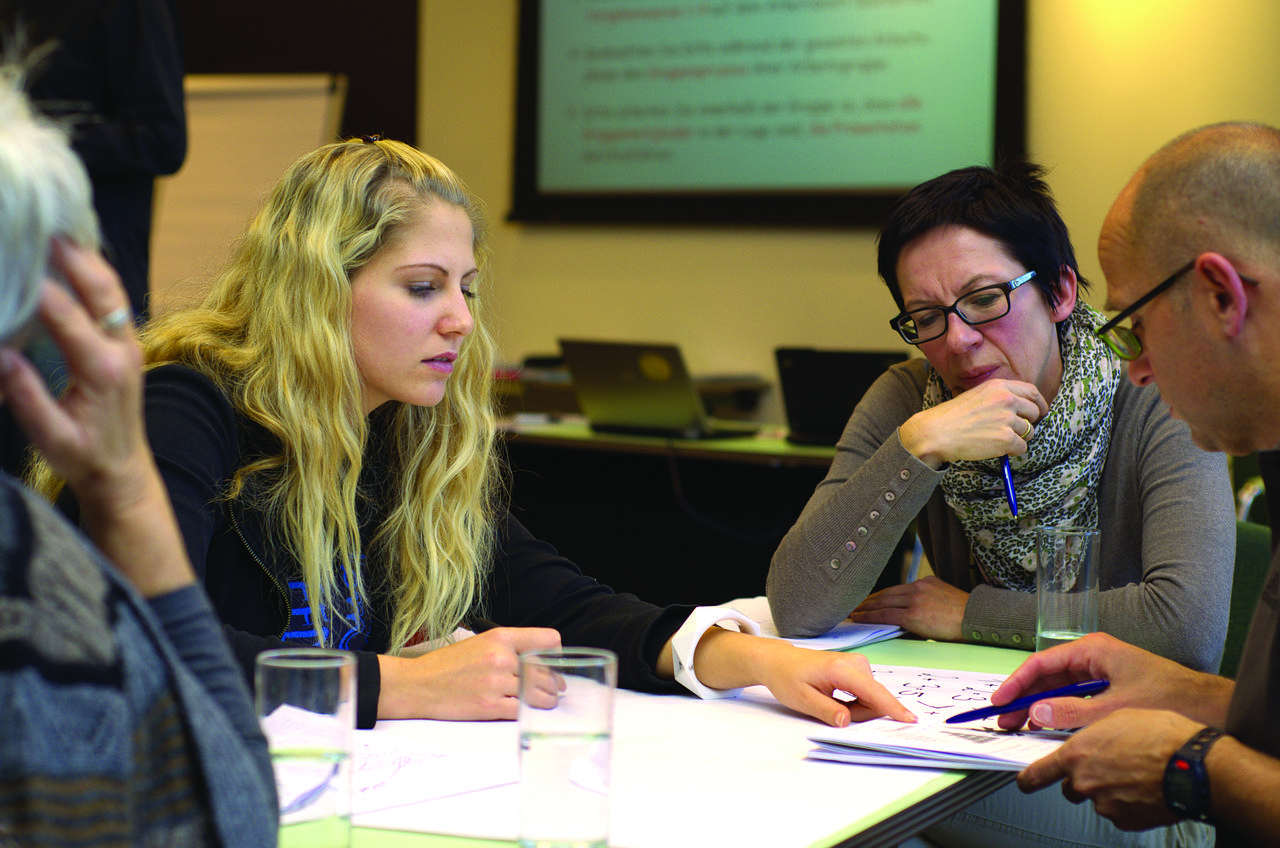 Truth is that no man is an island. If you look at the current social and political situation in the US you will see what drifting away from each other as people result in. We’re highly divided, important issues are not being looked at. A lot of important issues we aren’t even aware of because people who witness them won’t even bring them up for discussion. There’s this passivism that is present. People are just not interested properly in important issues and are much rather in smokescreen issues, that are just fluff no filler, so to speak. If you see something that you consider wrong, speak up. There’s more than enough places to speak up now at least. You don’t need town meetings, put out a Facebook post in a local group, tweet at someone in charge of the issue. People in charge can’t be everywhere and see everything. We need to see it and report it. Hint, hint.

Join the discussion, join your community, activate yourself

So yes, to sum up the message that we’re trying to get across here, we should all become more active and genuinely interested in the important issues that our respective communities, countries, and the world in general, are facing. Keeping to yourself, keeping quite is your right, and no one can really take that away from you. That being said you should know that with that kind of passive approach to important issues that we are facing we will not be seeing any kind of move towards a better world.

“If you don’t say what you think then you kill your unborn self.”

Join the discussion, activate yourself and you’ll no doubt start feeling better in general. Instead of stressing at home, feeling cast out, you’ll at the very least feel like you’ve contributed something because you did contribute something. Stop looking at our leaders for some kind of magical decision that will make everything better. That will most likely not happen. However, if you, each and every one of you reading this, start looking at the world around them with their eyes wide open, actually seeing the issues and then reporting those issue to the local community, talking about it, find the solution, then we might see some move towards bigger and better things. That’s at least what we here at See It Report It believe. So join in, discuss and help build a better world.

Yours truly, See It Report It team.